London All Stars Steel Band had the honour of performing at the memorial unveil ceremony in honour of the estimated two million African-Caribbean soldiers that fought in both world wars. The Memorial to the African and Caribbean soldiers of World War one and World War Two has been unveiled in Brixton Wind Rush Square. London All Stars performing at the African and Caribbean War memorial ceremony in Brixton on Saturday, honouring and remembering the soldiers from the world war 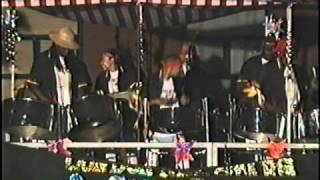 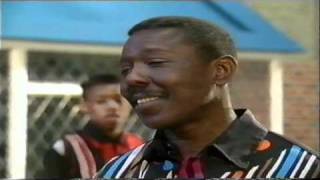